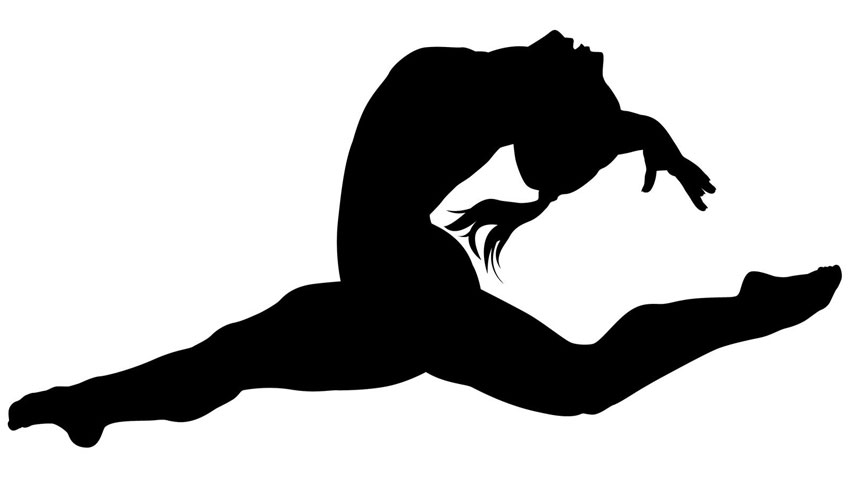 A lot has been said of Simone Biles’ courageous decision at the Olympic Games to put her mental and physical health above a nation’s expectations and desire to win gold. One reason she felt she had to withdraw was that she experienced the “twisties”. The twisties are a phenomenon where suddenly a gymnast can’t do a twisting skill they’ve done thousands of times before. Their bodies won’t cooperate, their brains lose track of where they are in the air, and they find out where the ground is when they slam into it.I can barely do a cartwheel and do not know what it’s like to be an Olympic gymnast, but the way she described the twisties stood out to me. According to the seven-time Olympic medalist,

“You literally cannot tell up from down. It’s the craziest feeling ever… What’s even scarier is since I have no idea where I am in the air, I also have NO idea how I’m going to land or what I’m going to land on. Head/hands/feet/back”.So what did she do? She withdrew, grounded herself and later returned to win a medal.

This got me thinking about how we can handle the twisties of life. Gymnasts can practice their move a thousand times, receive feedback from their coach, and try again. In life, we sometimes have to leap in a new direction and have faith that we’ll land where we intend to.

Perhaps life’s twisties happen when we get lost in our thinking. There are twists we’ve learned to cope with pressure. Twists we’ve picked up through conditioning or trauma. Twists we do to fit the expectations of others and the limiting beliefs we’ve inherited. Twists we do to avoid failing or being hurt the way we were before. These may have served us well in the past, but they often confuse our direction as we move into our future.

Simone’s withdrawal and later success might be a reminder of how to overcome life’s twisties. It’s essential to make time to reconnect to the ground of our purpose and align with the inner direction of our values. Life is uncertain, but with a clear direction and purpose, we can trust that wherever we land, we’ll love who we’ve become.

There are gifts of potential within each of us that are waiting to be discovered, cultivated and expressed. As we leap, we may find that we’re meant to fly.