The change of heart 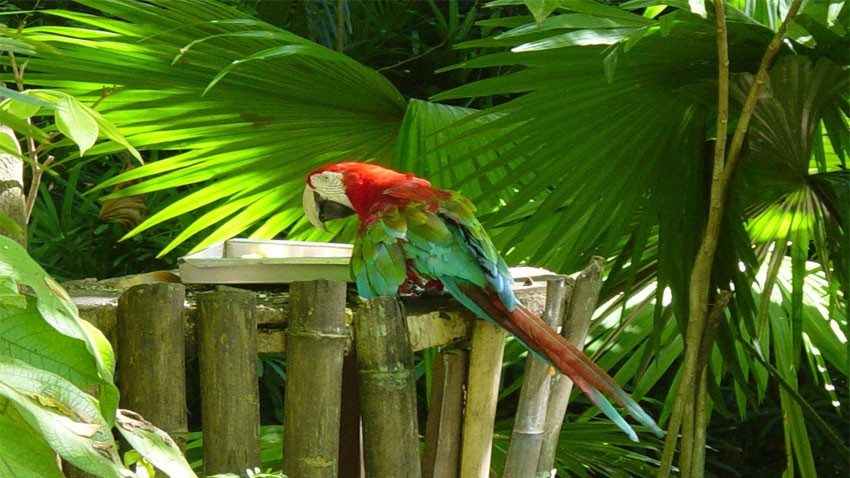 The change of heart
Earth means a lot to us, it is our mother. We need to keep on believing and trusting, asking ourselves: How can we be close to people during these difficult times? How can we bring them hope? We are all aware that the system is broken, but, we need to be cognizant of the fact that we are all part of nature; each one on the Earth has its own rule. Furthermore, the planetary crisis can negatively affect the health, security, and future prospects of all people on Earth. A warmer planet means a greater risk of extreme weather. This leads to a greater risk that hunger and sickness, migration and conflict will follow. The loss of biodiversity, a “great extinction”, threatens God’s creation and the production of food and medicine.
The reality is gradually hitting us hard and it’s like everything is coming to an unlikely halt.
We can’t define a human being without sharing fully in the harmony of creation. But life is always bringing us some amazing opportunities to recover our dignity and restore our planet through substantially changing our selfish ways, because we are undoubtedly destroying life. We are literally in an evolve-or-die- situation.
One thing is more certain than ever, we need to reinvent ourselves. We need to bring hope, trying to stop tears of humanity from flowing. We don’t want to see all the beauty vanishing into thin air. We don’t want to give up just now!
Let’s try to make that reality come out in our daily life, in our actions, which are often based on our own stories. Let us be inspired by people who have been “bridge-builders” for us and recognize that, we strongly have the power to be that for others.
Our priority then is the hugely important task of protecting the Earth, and recent events really confirmed for us that this is still the right moment. In this process, a very big inspiration for us is the Encyclical of Pope Francis ‘Laudato Si’, which emphasizes how everything in nature is so deeply connected, and how the climate crisis we face today is both environmental and social.
In fact, Pope Francis wrote an “encyclical letter”–a short book called Laudato Si’. It encourages us to see how “everything is connected.” The way we treat the Earth, our common home, is a reflection of how we treat each other. Caring for each other means caring for the home we share.
Pope Francis and his inspiring encyclical on the environment, Laudato Si’, has motivated millions of people to care for our common home and work against the climate crisis. The film, The Letter, is a film about dialogue that calls for a change of heart. This film was released on October 4, the feast of St. Francis of Assisi. “We know that not all people have read the encyclical, so how do we reach them? That’s how the idea of making a documentary film came to us”, explained Lorna Gold, representing Laudato Si’ Movement and as a participant of the film, “the essence of this film is to bring this wonderful book to new audiences”. It is not a coincidence that this film is being released on the feast of St. Francis of Assisi. The film calls everyone to change our hearts and this is the main message: we need to develop the ability to care for each other.”
The Chair of the Intergovernmental Panel on Climate Change, Dr. Hoesung Lee, began by saying: “Today is a special day for the alliance between science and faith,” because, in addition to celebrating the premiere of ‘The Letter’, “the Holy See’s official entry into the Paris Agreement on climate change comes into effect today.”
“Humanity is at a crossroads,” he said. “Both the science community and the faith community are clear: the planet is in crisis and its life-support systems are in peril. The stakes have never been higher. May the world receive this “Letter” with an open heart and open mind”. (Ref to “Laudato Si’ Movement)This film is free on YouTube, and each one could share this news on the Social Media and keep the conversation going!Given the synergy between our actions and the content of ‘The Letter’, we will be protagonists alongside the event, and part of a wonderful and insightful program, which is getting meaning to our existence by helping ourselves and others to be in harmony with nature. Did we try once, at least when we are travelling, to contemplate from outer space, the beauty of creation, and how everything is connected? It could be a leitmotiv to build our story protecting our environment.
Indeed, we should all be indignant and mobilize to change the situation! Moreover, we need to understand the relationship, the attraction with our mother Earth…

So let us conclude with a piece of an interview with Dominique Rankin. Algonquin chief Grand-Father and Grand-Mother Marie-Josée Tardif, devoted to reconciliation with nature and people, made by the magazine “living city”:
“It’s also instinctive to be attracted to nature because we see how nature is giving us so many things. We really look to her, and every morning we almost hear the Earth saying, “Help me.” Earth is trying to call her children, but the children are not there anymore — their spirit has left.
Some nations can go to Mars, or to the moon and their scientists can calculate everything; but if you bring them to the forest, they are completely disoriented. They do not know how to feed themselves; they do not know how to behave.
If I were to teach at a university I would tell the students, “Get out of your house and come with me into the forest. Let us go canoeing and discover that the rivers are infinite … Here you will understand obstacles and learn about life: it’s the only way to “save” the forest. It is our way to save it”.
“The modern world creates disconnection – a disconnect from relationships, from nature, from animals, from your true self; so, people are lost. They try to fill the emptiness with material things, and they want more and more all the time. But there is no real satisfaction. How do you help people to slow down and reconnect with nature?
It’s a matter of education and relationship. People must know that Mother Earth does not belong to us; we belong to her”.