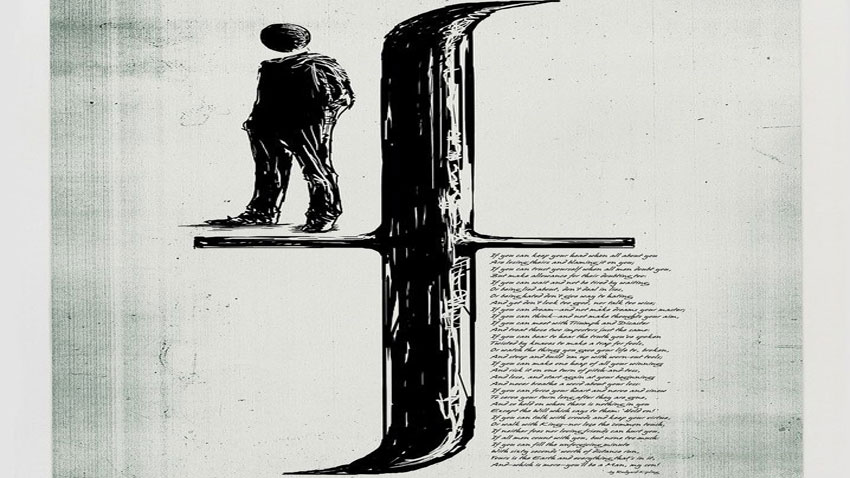 Rudyard Kipling is the author of « The Jungle book » that Walt Disney adapted into the movies making him world-famous, maybe even more famous than the author himself!Rudyard Kipling was an English journalist, short-story writer, poet, and novelist. He was born in 1865. in British India, which inspired much of his work. He was one of the United Kingdom’s most popular writers. After his death in 1936, his aches were interred at Poets’ Corner, a section of the South Transept of Westminster Abbey in London. 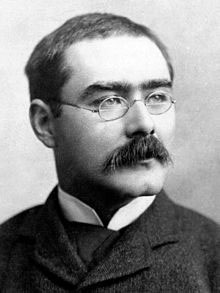 His notable works are:
– The Jungle Book
– Just So Stories
– Kim
– Captain Courageous
– If-
– The White Man’s Burden: The United States and the Philippine Islands

His notable award: the Nobel Prize in Literature (1907)

Here are some of his famous quotes which illustrate his wisdom and his life philosophy:
– “No printed word, nor spoken plea can teach young minds what they should be. Not all the books on all the shelves – but what the teachers are themselves.”
– “If you want something and don’t get it, there are only two reasons. You either really didn’t want it, or you tried to bargain over the price.”

– “And lose, and start again at your beginnings”

– “And so hold on when there is nothing in you

Except the Will which says to them: ‘Hold on!’”

– “If you can talk with crowds and keep your virtue,

Or walk with Kings—nor lose the common touch”

The world will be yours and everything in it, what’s more, you’ll be a Man, my son.”

– “Of all the liars in the world, sometimes the worst are our own fears.”

– “He who faces no calamity gains no courage.”

– “We are the opening verse of the opening page of the chapter of endless possibilities.”

– “If history were taught in the form of stories, it would never be forgotten”