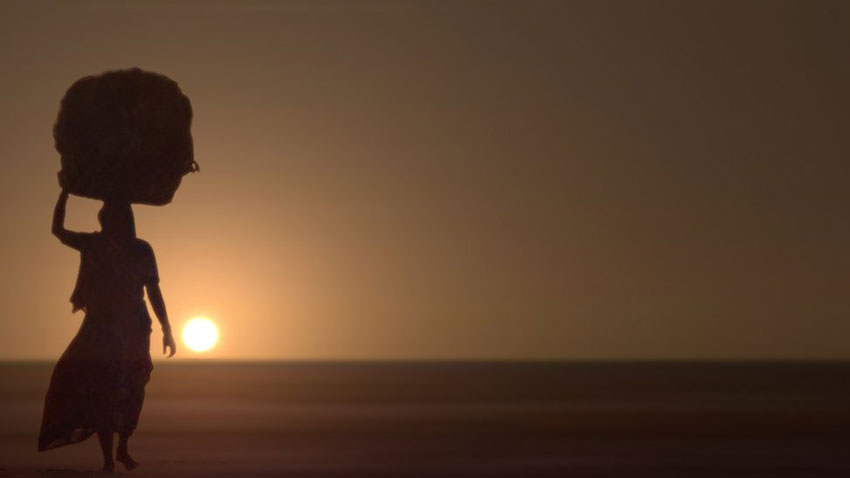 Nelson Mandela was a social rights activist, politician and philanthropist who became South Africa’s first Black president from 1994 to 1999. After becoming involved in the anti-apartheid movement in his 20s, Mandela joined the African National Congress in 1942. For 20 years, he directed a campaign of peaceful, nonviolent defiance against the South African government and its racist policies. 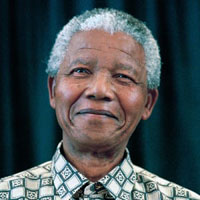 Beginning in 1962, Mandela spent 27 years in prison for political offenses. In 1993, Mandela and South African President F.W. de Klerk were jointly awarded the Nobel Peace Prize for their efforts to dismantle the country’s apartheid system. For generations to come, Mandela will be a source of inspiration for civil rights activists worldwide.

Quotes:
“Education is the most powerful weapon which you can use to change the world.”
“I learned that courage was not the absence of fear, but the triumph over it. The brave man is not he who does not feel afraid, but he who conquers that fear.”
“A good head and good heart are always a formidable combination. But when you add to that a literate tongue or pen, then you have something very special.”
“It always seems impossible until it’s done.”
“I am fundamentally an optimist. Whether that comes from nature or nurture, I cannot say. Part of being optimistic is keeping one’s head pointed toward the sun, one’s feet moving forward. There were many dark moments when my faith in humanity was sorely tested, but I would not and could not give myself up to despair. That way lays defeat and death.”
“No one is born hating another person because of the color of his skin, or his background, or his religion. People must learn to hate, and if they can learn to hate, they can be taught to love, for love comes more naturally to the human heart than its opposite.”
“Resentment is like drinking poison and then hoping it will kill your enemies.”
“For to be free is not merely to cast off one’s chains, but to live in a way that respects and enhances the freedom of others.”
“There is nothing like returning to a place that remains unchanged to find the ways in which you yourself have altered.”
“Do not judge me by my successes, judge me by how many times I fell down and got back up again.”
“When a man is denied the right to live the life he believes in, he has no choice but to become an outlaw.”
“Lead from the back — and let others believe they are in front.”
“I am not a saint, unless you think of a saint as a sinner who keeps on trying.”