Melting that heart of stone 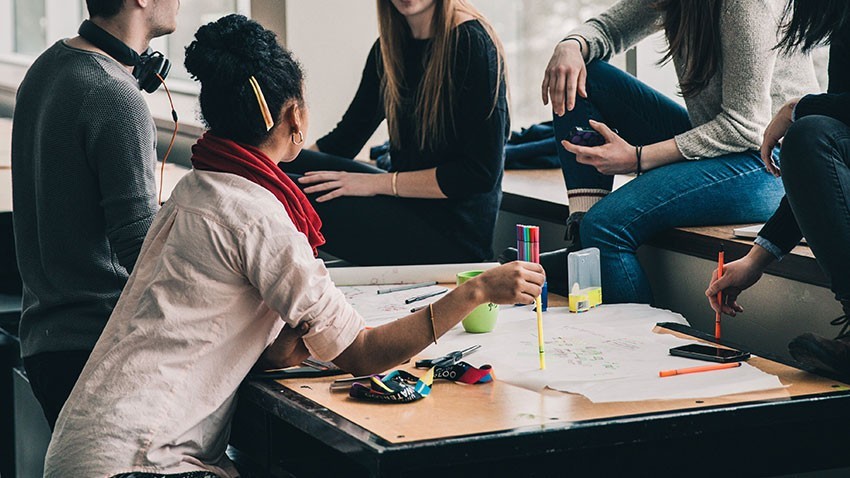 Melting that heart of stone

I have worked as a Special Education teacher in a public school in Baltimore, Maryland, for 12 years. The last three have been extremely challenging, dealing with the students’ behavior, attitude and anger.

For 8 years I had been assigned as a Special Education resource teacher, where my students are pulled out from the general education setting. They are brought to the resource room for special education instruction. In the last four, I have been assigned to work as a self-contained teacher for elementary students. This means that the students from multiple grades with different disabilities stay with me the whole day for specialized instruction.

Two years ago, a previous student with emotional disability re-entered my classroom without my knowledge. By the grace of God, I turned my back and saw this boy lifting a chair and was about to hit me. This happened so fast that my students were not able to warn me of the intrusion of my previous student.

I was shaken, but I was able to manage to bring all my students outside the room. I went straight to the main office, crying, asking for help from the administrators. The school principal was holding a meeting and could not attend to my urgent case.

I called up the school police because I felt that I had to help and protect myself from the physical harm, personal attack and violence, which classroom teachers like me are vulnerable to due to the inner anger of students. A case was filed against the student in the court. The school principal prohibited the student to come near me, and I was told to avoid crossing my path with the student.

The following day a meeting with the parents was held in the school. It was attended by the administrators and a representative from the district. When the mother heard that I filed a case against her son, she became hysterical. She stood up and angrily pointed her finger in my face. I saw the anguish of a mother who by instinct wanted only to protect the name of her son.

The mother turned to her son and asked him if the charges were all true. The son became so emotional and was just nodding his head. I saw the turbulent reaction of the mother toward her son while my student was trembling with fear.

The mother asked her son why he attempted to harm me physically when I was his favorite teacher in the past. He fell into silence for several minutes. I wondered if my student and his mother had had multiple angry confrontations at home to settle the issues of his behavior, attitude, anger and his intent to harm people.

The words of the bible that says “Forgive your neighbor the wrong he has done, and then your sins will be pardoned when you pray” (Sirach 28:2) helped me to overcome my own struggle to see this student with new eyes. While I had been very angry when he was crossing the line to harm me physically, I thought of him as a special child with special needs. The brain that is hurting is not able to think logically, as it first has to process the pain he is going through.

I forgave the student, and the case was later dismissed by the court. I was at peace knowing that the act of forgiveness had touched many, as they witnessed how the grace of looking at someone with new eyes can melt a person with a heart of stone.