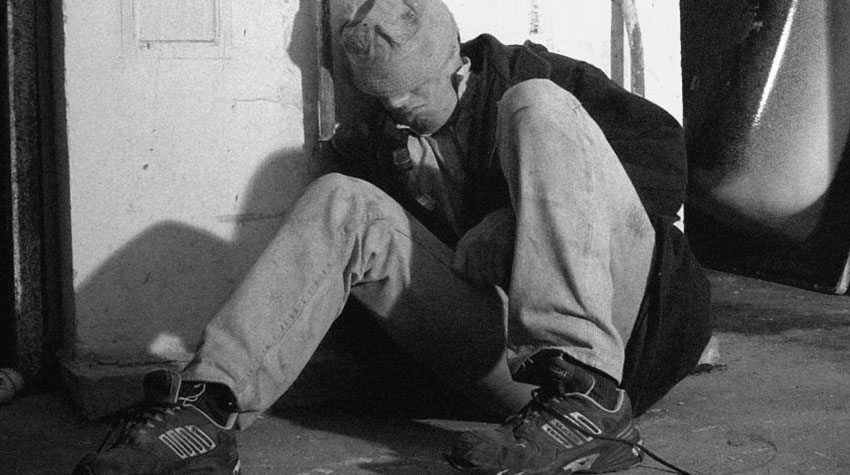 Making assumptions
Living out our Christian faith with our own children is incredibly difficult at times. They are so influenced by secular values and peer pressure that I often feel a failure as a Christian parent.
However, I recently discovered a positive affirmation when I read my son’s application form for the Navy. One question asked him to provide evidence of a situation where he had to demonstrate moral courage and describe the outcome. For example: ‘when you believed it was appropriate to speak up/ stand up for a cause or individual’.

He wrote: ‘During first year of University it became clear to me that the lad living next door to me was becoming an alcoholic. His level of drinking wasn’t student level – he would drink every day on his own in his room until he was sick. One night when he had passed out, I rang for an ambulance and from there he had to attend alcoholic awareness meetings. He failed his first year at university and was in horrendous debt. During the second year he lied to me and to all his friends and family pretending that he was still a student, I was supporting him when he eventually confessed to me that he had no money and was no longer a student. I insisted that he own up to his parents and seek help to come out of the depressive slump he was in. He now has a job and a flat in Bradford and is coming on holiday with me this summer. He has thanked me for being there for him and standing up for him when no one else would and I’m quite proud of the fact that I did.’

My son had kept this quiet for three years and reading the experience moved me to tears. I told him how moved I was to which he replied: ‘It’s the way you taught me to live Mum.’