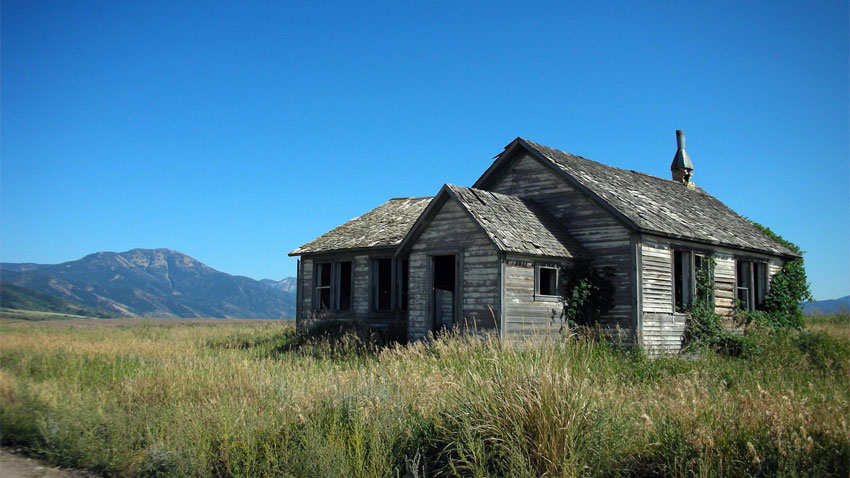 A life that continues to inspire me

Zita lived for forty-eight years in the service of Fatinelli, a citizen of Lucca. During this time, she rose each morning, while the household was asleep, to hear Mass, and then toiled incessantly till night came, doing the work of others as well as her own.

Once, absorbed in prayer, Zita remained in church past the usual hour of her bread-making. She hastened home, reproaching herself with neglect of duty, and found the bread made and ready for the oven. She never doubted that her mistress or one of her servants had kneaded it, and going to them, thanked them; but they were astonished. No human being had made the bread. A delicious perfume rose from it, for angels had made it during her prayer. 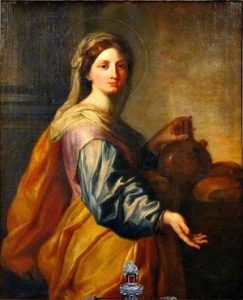 Whenever Zita’s master and mistress treated her as a mere drudge, or her fellow-servants resented her diligence, Zita united these sufferings with those of Christ her Lord. She never changed the tone of her voice nor forgot her gentle and quiet ways.

At length, Fatinelli, seeing the success which attended Zita’s undertakings, gave her charge of his children and of the household. She was apprehensive at first, but scrupulously fulfilled her trust. By her holy economy, her master’s goods were multiplied, while the poor were fed at his door. Gradually, her unfailing patience conquered the jealousy of her fellow-servants, and she became their advocate with their hot-tempered master, who dared not give way to his anger before Zita. In the end, her prayer and toil sanctified the whole house, and drew down upon it the benediction of Heaven.

She passed away in 1278. At the moment of her death, a bright star appeared above her attic, showing that she gained eternal life.
In 1580, the body of Zita was exhumed and found to be incorruptible. Her body was put on display in a silver casket, as is tradition, in the church where she had prayed while alive. Although her body is “incorruptible,” it is browned and wizened, probably the result of a form of natural mummification. Only her hands and face are uncovered for viewing.

“A servant is not holy if she is not busy; lazy people… is fake holiness” – St Zita