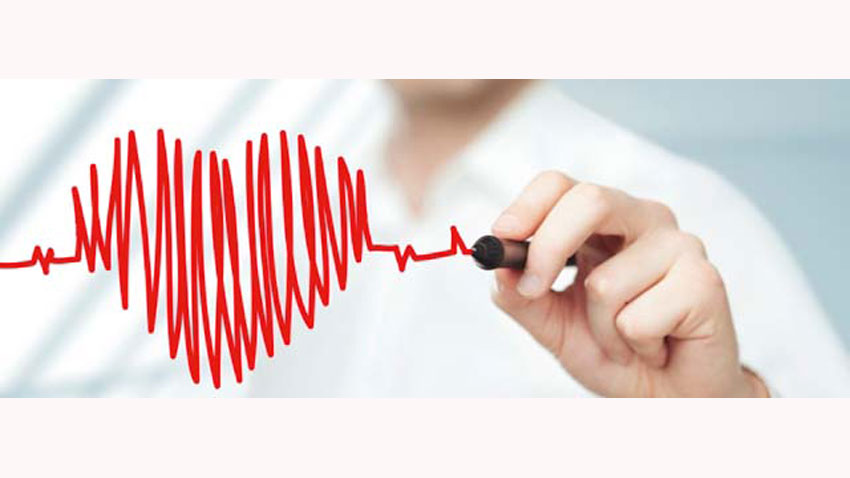 Son of a surgeon born in Bilbeis, Al Sharqia in Egypt, Sir Magdi Habib Yacoub studied at Cairo University and became a doctor in 1957.
Sir Yacoub founded the Chain of Hope foundation in 1996, which serves as the bridge connecting experts who provide life-saving heart treatments to children in developing countries.

From 1986 to 2006, he held the position of British Heart Foundation Professor of Cardiothoracic Surgery at the National Heart and Lung Institute, Imperial College Faculty of Medicine. He is the founding editor of the journal Disease Models & Mechanisms.
Following retirement from the National Health Service (NHS), he continued to operate on children through his charity, Chain of Hope. In 2008, he co-founded the Magdi Yacoub heart foundation, which launched the Aswan Heart project.
Quotes:
“What I worry about is the lack of understanding in society around the world that there is a divide in the world between those who have and those who do not.”
“I don’t have any regrets. I consider myself really privileged to belong to medicine and do what I do. I would do it all again.”
“I actually consider myself as totally privileged to be able to serve science and medicine in a global fashion, because science and medicine know no boundaries.”
“It is totally unacceptable that there are countries with no pediatric cardiac surgeries.”
“I always wanted to be a surgeon, because I had a lot of admiration for my father, who is also a surgeon. I also wanted to be a heart surgeon. That was motivated by the fact that my young aunt, a sister of my dad, died in her early 20s of a correctable heart disease.”
“I feel privileged to be a link in the chain that helps these children.”
‘’I don’t want to slow down, because it’s a way of life, it’s something I enjoy.’’
‘’To find something reproducible to reverse heart failure and to stop people dying….is something I would love to see before I die.’’