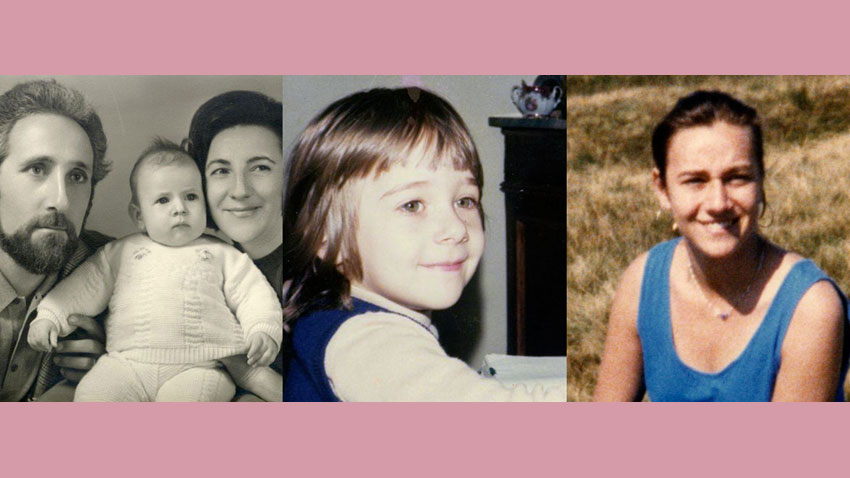 Blessed Chiara Badano (October 29, 1971 – October 7, 1990) was a young Italian teenager who is currently in the process of being pronounced a saint by the Roman Catholic Church. At age nine she joined the Focolare Movement and received the nickname “Luce” by the founder Chiara Lubich. When she was 16 she was diagnosed with osteogenic sarcoma, a painful bone cancer. Chiara succumbed to the cancer on October 7, 1990, after a two-year battle with the disease. She was beatified on September 25, 2010 at the Sanctuary of Our Lady of Divine Love in Rome. Her feast day is celebrated on October 29.

Quotes:
“I suffered a lot but my soul was singing.”
“I have nothing left, but I still have my heart, and with that I can always love.”
“If I had to choose between walking again and going to heaven, I wouldn’t hesitate. I would choose heaven.”
“Dad, when we have such a strong presence of Jesus in our midst, we are the happiest family in the world.”
“I care only about the will of God, about doing it well, in the present moment.”
“For you Jesus… if you want it, I want it too!”
“With your hands you must help reorder the world.”
About Chiara:
“Chiara’s mother told me about how Chiara used to give away her snack when she was at nursery to children who didn’t have anything to eat. Chiara’s mother started to give Chiara two snacks so that her daughter would also have something to eat; however, Chiara would then just give away more food”.