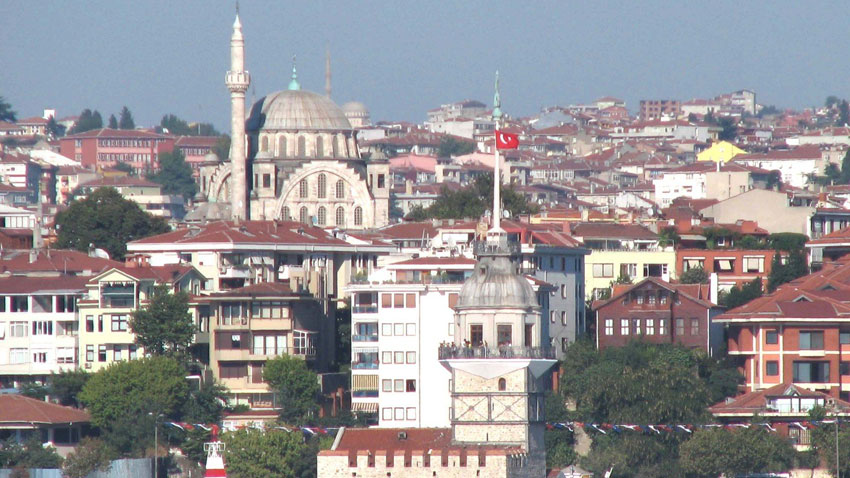 Fraternity in diversity
The pandemic has disrupted all our plans. Even that of the Committee for Interreligious Relations of the Diocese of Istanbul to which I have belonged for several years.
It is impossible to think of what has become a tradition for some years now, that is, a meal to break the fast during the month of Ramadan to which many Muslim friends, including several religious and civil personalities, are invited. What to do then ?
The coincidence of the month of April in which, in addition to the Christian Easter was the celebration of the beginning of the month of Ramadan seemed to us very beautiful. And the moment that we are going through together, in suffering and supplication to God, pushed us to organize a moment of sharing and prayer involving religious leaders of Istanbul. We were surprised by the massive adhesion.
So on April 22nd, in one hour on the zoom platform, 13 speeches and prayers by leaders of different rites and Churches, from the Syro-Catholic Church to the Armenian Church, from the mourning of the Evangelical Church to several Muslims, intellectuals and well-known personalities of different Islamic currents in Turkey. Also participating the substitute of the Mufti of Istanbul. In fact, Turkey, despite having 99 % Muslim inhabitants, is a real mosaic of religious traditions and cultures…
It was a moment characterized by the deep depth of each of the interventions, and by a careful listening to each other and by the testimony of fraternity in diversity, much appreciated by the participants.
One of the participants remembered: “Our prophet Muhammad said, Humanity looks like one big tree. The roots of the tree, its branches, its leaves, its flowers and its fruits are not the same, but the tree shows exactly all its value from these differences…”
Umberta Fabris – Istanbul
Spread the love
Categories: ألضمير الإجتماعيّ, الحدثأيار 7, 2020
Share this post
Share on FacebookShare on Facebook TweetShare on Twitter
المقالات الأخيرة
أرشيف
Go to Top
error: Content is protected !!